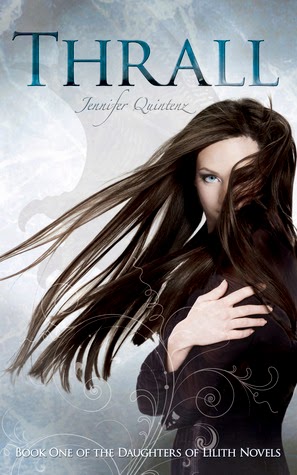 "Braedyn is a normal girl just trying to survive high school with her two devoted friends, Royal and Cassie. Together they’re doing a pretty good job of shrugging off the slings and arrows cast their way by the popular crowd when a new boy, Lucas, moves into the house next door. Suddenly Braedyn finds herself falling in love for the first time.
But as her sixteenth birthday approaches, Braedyn discovers humankind is at war with the Lilitu, an ancient race of enticing demons that prey on human souls. Her father is a member of the Guard fighting against the Lilitu - and so are the new neighbors, including her crush, Lucas.
As her world starts to unravel at the seams, Braedyn learns the right answers aren’t always clear or easy. And as for “good” and “evil” – it all depends on how we choose to act.
Inspired by the ancient Mesopotamian myths of Lilith and her offspring, Thrall explores first love, strong friendships, and taking on adult responsibilities against the backdrop of powerful supernatural forces and life-and-death stakes."

This novel was so good. I received it this morning and just finished it a bit ago. I absolutely loved it.

Let me start by saying poor Braedyn. Everything was going her way for once, and then rug is pulled completely out from under her... multiple times. You feel so bad for her! The life she has known is a lie. She is keeping a huge secret from the guy she loves. She has an inner war waging that could mean losing the world as well as herself.  I love how strong of a character she is. Everything that happens to her, and she still manages to come out on the right side.  Honestly, Braedyn's transformation from a girl who only wants to blend in to a woman who can't is amazing. I love that the physical transformation isn't drug out. So many books ruin themselves by doing that. It is so easy to feel the way Braedyn does. This character is so easy to relate to despite the supernatural atmosphere of the book. The relationship between her and Lucas is so intriguing and complex.  Her dad is by far the best father ever. He loves her through everything. This book ends with a choice, and I would have made the same one she did.

This novel is supernatural, but it feels like it could happen to anyone at anytime. I think that drew me in more than anything. I am definitely looking forward to reading the rest of the series. I have added it to my favorites collection.
Posted by Lana Gail at 3:15 PM

Lana Gail
I'm a girl who eats, sleeps, and breathes books. I love traveling, movies, and music. My collections of books and movies are my livelihood. 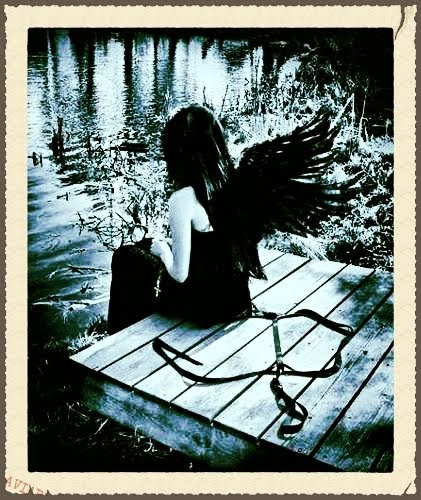